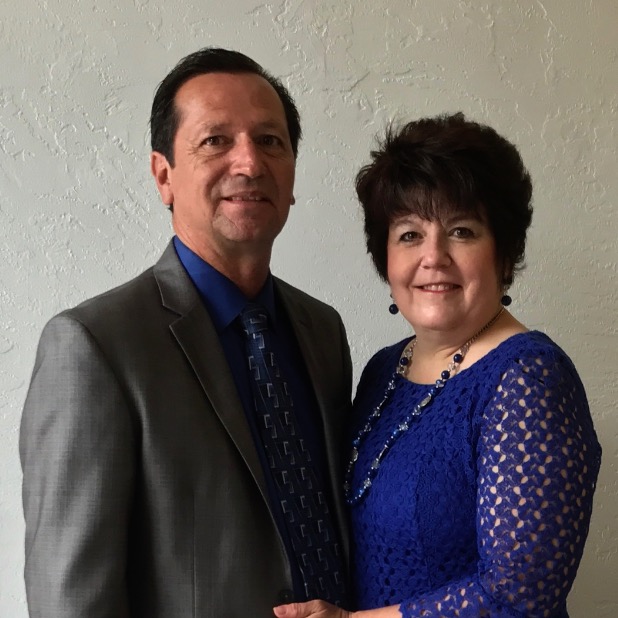 In 1979 John met the love of his life, Eva, and on June 28, 1980 they were married. Two years later they were both born again and spirit filled. Praise the Lord Jesus Christ, He has been the glue that has sustained their love. Both John and Eva were involved in ministry shortly after. John became a Youth Pastor and Eva helped him, and they also taught Sunday school. John served as an Assistant Pastor for 19 years

In 1983 they had their first bundle of joy, Alisha. Michael, Jennifer, and Kimberly followed.  John and Eva have 4 children, 6 grandchildren (with 2 more on the way), and 3 fur babies.

Eva’s hobby is to keep up with all the grandchildren’s activities. She rarely misses anything they are involved in.

John’s passion is to teach the Word and watch how it changes people’s lives. He also enjoys playing racquetball. John is a contractor and does business as JG Enterprises LLC specializing in kitchen and bath remodels. Prior to that he managed Big-R and Pay-n-Pak Stores.

In May of 2012 they joined Agape Fellowship. As a family they were looking for a place to be able to use their gifts. At Agape they found a place to link arms to accomplish what God would have them to do. Through the discipleship program they encourage people to mature in Christ. John has taught a Pastoral Theology Course since 1999 and continued the courses at Agape Fellowship.  John has earned his credentials with the Church of God, Cleveland, TN.

John is currently an associate pastor at Agape Fellowship and his duties include: overseeing the discipleship ministries to include the events that happen on Wednesday evenings.

“My passion is to build God’s Kingdom; Encouraging all to make a conscious decision to change.” 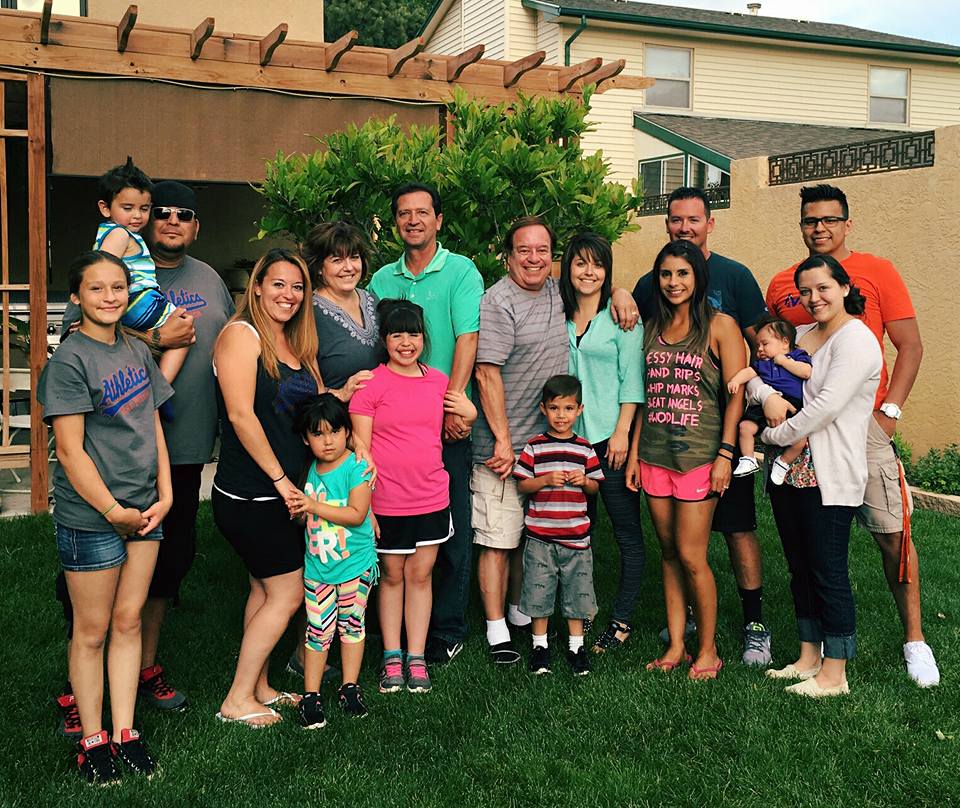 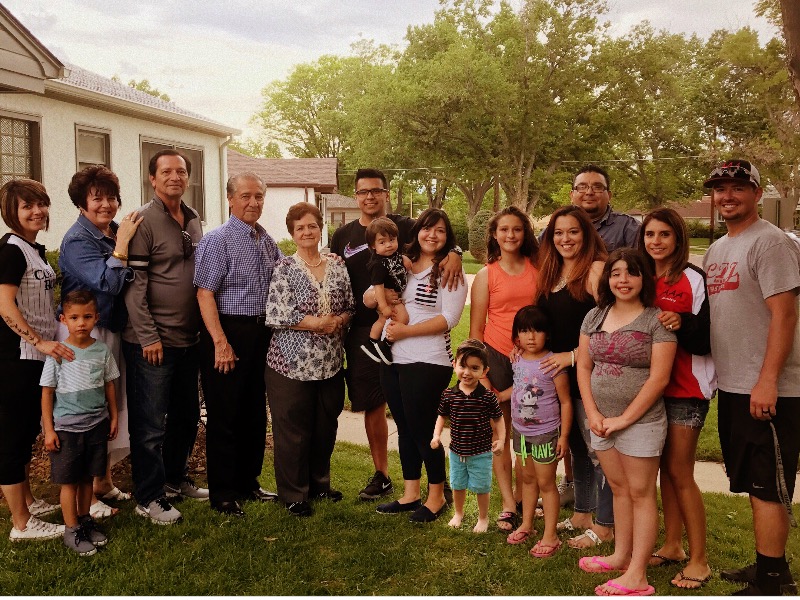